Ammonia and Urea Plant in Mary 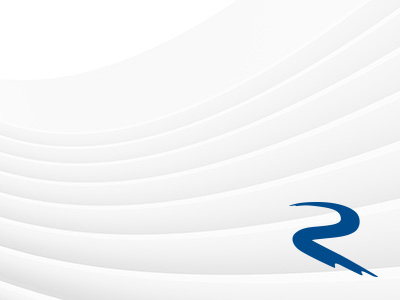 A turnkey contract for construction of the ammonia and urea plant in Turkmenistan’s city of Mary was signed on January 20th, 2011.

The total construction area amounts to 470,000 sq m. Upon completion of the works in July 2014, the facility will have a daily production of 1,200 tonnes of ammonia and 1,925 tonnes of urea. Renaissance Heavy Industries (RHI) is the general contractor of the project, which is being implemented together with the management of Renaissance Turkmenistan. RHI is working in close cooperation with such well-known technology companies as Sojitz and Kawasaki Plant Systems that are responsible for process-related design and supply of this plant.