ARCTIC LNG-2: VOLUNTARY CLEAN-UP DAY IN BELOKAMENKA VILLAGE AND ON THE COASTAL STRIP NEAR THE VILLAGE 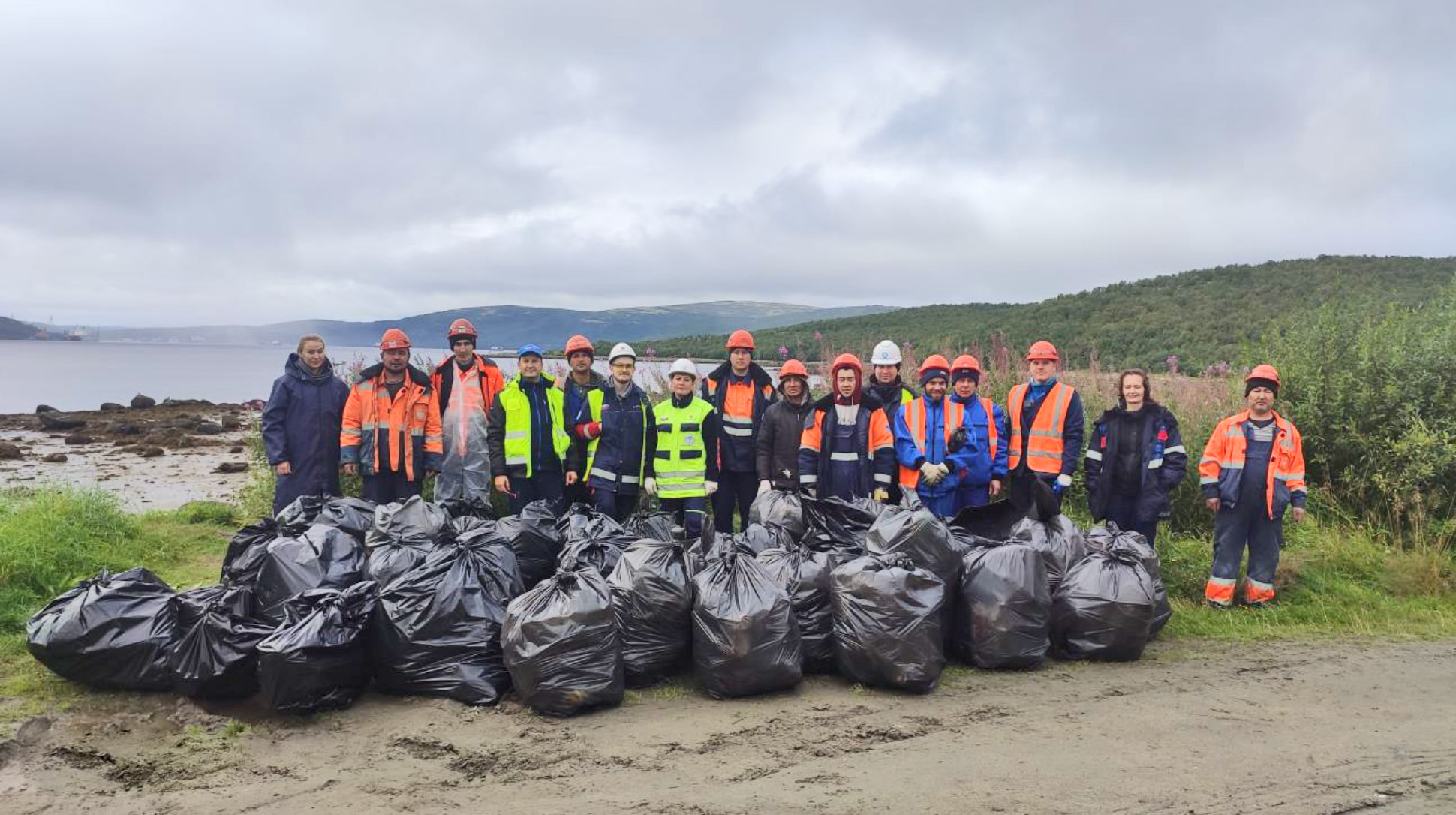