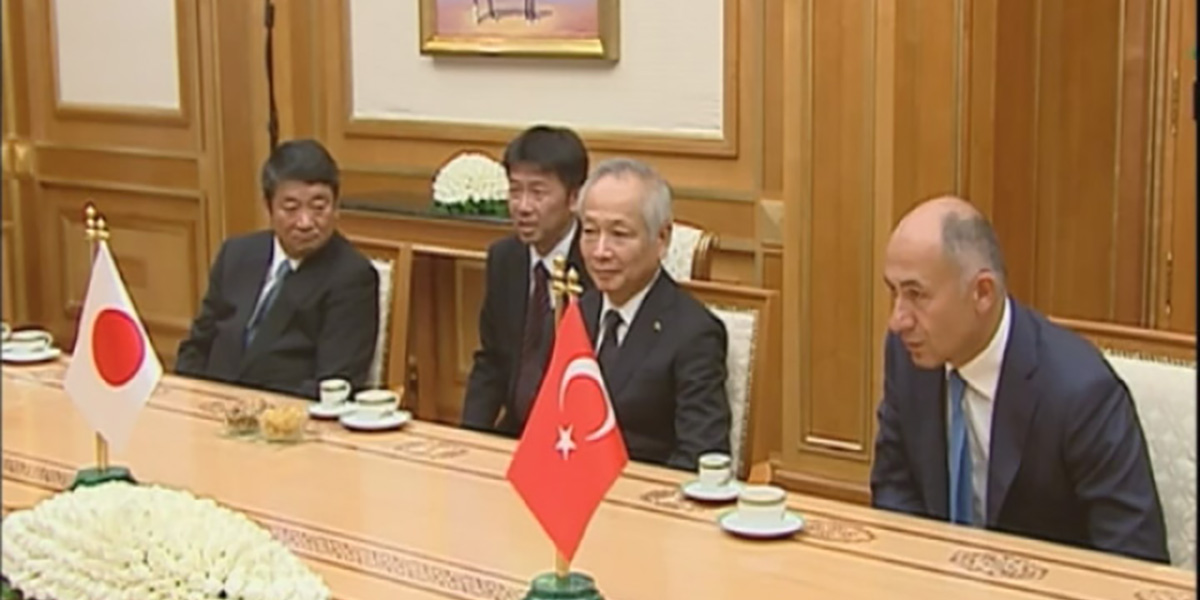 Renaissance Heavy Industries (RHI) (the independent industrial division of Rönesans Holding), in a consortium with Kawasaki Heavy Industries (KHI), will be the general contractor for the new facility which will become the world’s largest complex to produce high-octane gasoline from natural gas.

The groundbreaking ceremony for the new GTG facility was held on the 26th of August, 2014, with the participation of Turkmenistan’s President Gurbanguly Berdimuhamedow and the country’s ministers. Besides, senior government officials, foreign ambassadors, as well as the senior managers of RHI and KHI were present at the ceremony.

Dr. Erman Ilicak, the President of Rönesans Holding, delivered a speech at the ceremony. He underlined that this was a historic event and added, “The ‘open doors’ policy of Turkmenistan’s government is playing an important part in developing the oil and gas sector within the country. Our consortium, which has an extensive experience in constructing large industrial facilities, will ensure the successful implementation of the project. We are confident that the new plant with its high-end technology to process natural gas into gasoline will become a model facility.”