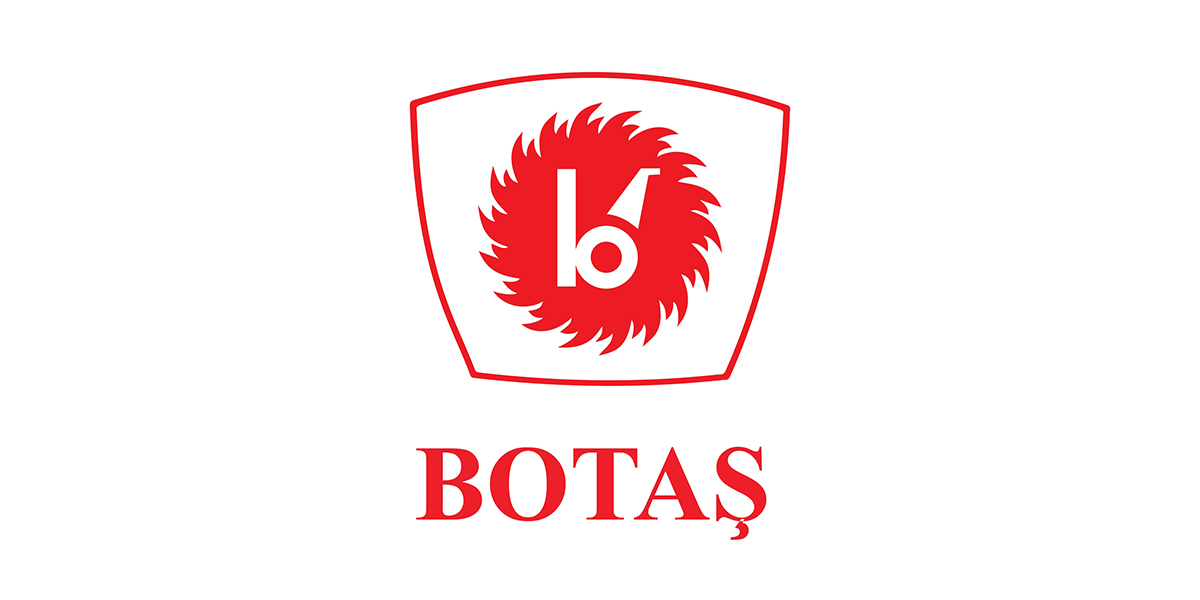 It was announced that Renaissance Heavy Industries awarded the contract for Marmara Ereğlisi LNG Terminal Sendout Capacity Increase Project by offering the most competitive price in the last session of the tender which was held by the General Directorate of BOTAŞ as a negotiated tendering due to the urgency of the work.

The details of the Special Technical Specification for Marmara Ereğlisi LNG Terminal Sendout Capacity Increase Project are given below;

• Purchase and Procurement of necessary equipment, materials and related spare parts, including facility inspections and tests,

• Pre-commissioning, commissioning, testing, operation and elimination of defects in accordance with the terms and conditions stated in the tender documents.