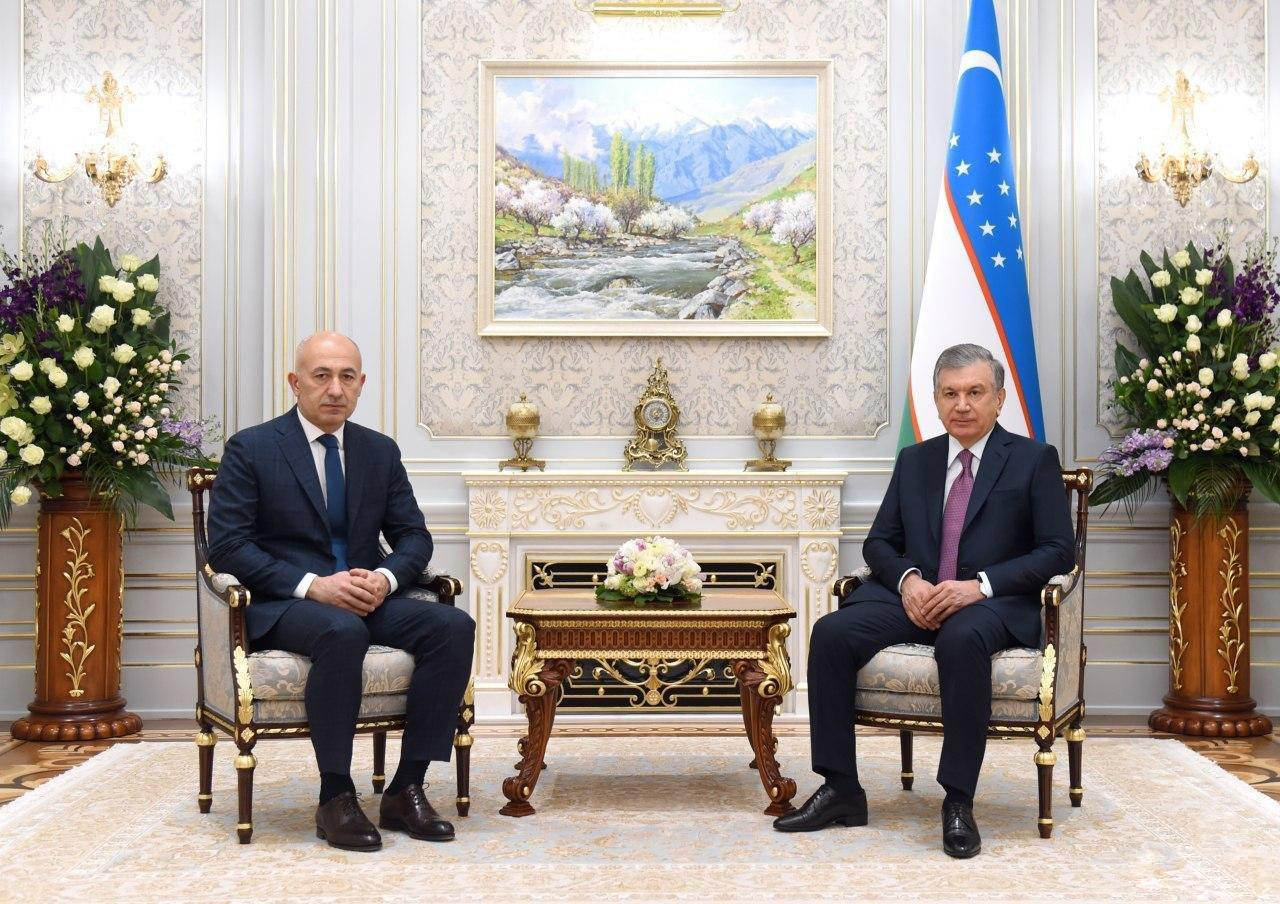 The construction of a the casting and rolling complexwith a capacity of 1 million tons of steel sheets with a thickness of 2-12 mm has started in Bekabad, Tashkent region.

In total, the project is estimated at $461.4 million, of which part of the construction of the RHI is 210.6 million Euros. The construction period of a large industrial production is 27 months.

On 9 March, President of the Republic of Uzbekistan Shavkat Mirziyoyev received a delegation of Holding Rönesans, led by President Dr. Erman Ilıcak. Representatives of Rönesans Holding held the presentation of project proposals for the creation of multidisciplinary clinics based on attracting the best world practices and technologies.