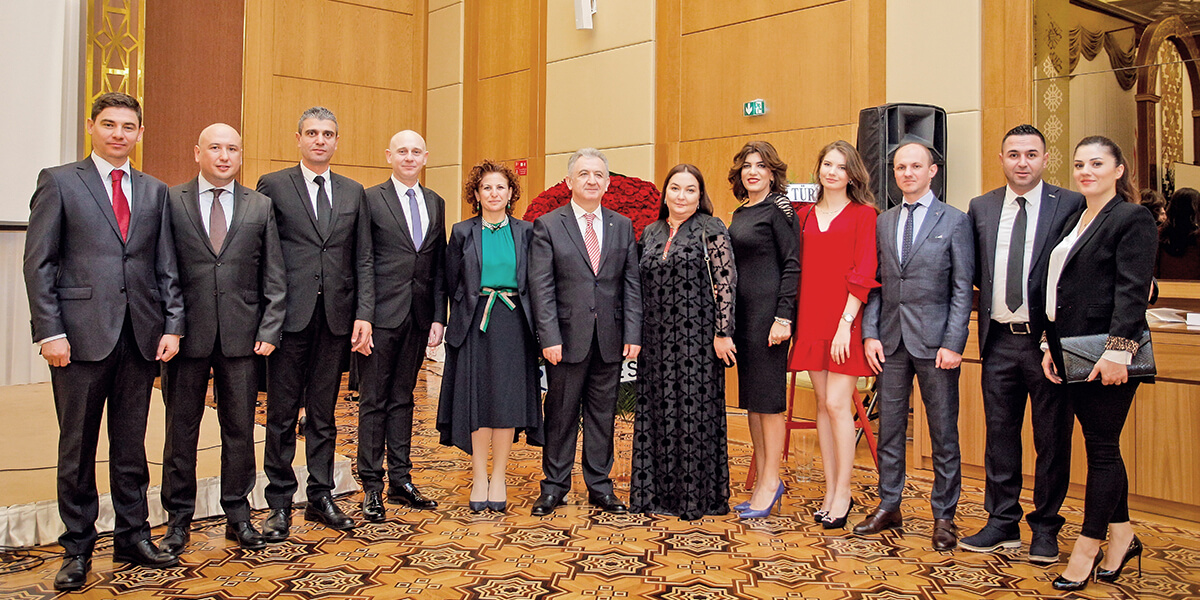 A reception was held at Yyldyz Hotel in Ashgabat on the occasion of the 96th anniversary of the establishment of the Republic of Turkey.

Management of RHI-Turkmenistan, members of the Government of Turkmenistan, representatives of diplomatic missions and international organizations, businessmen, journalists and other guests attended celebration organized by Turkish Embassy in Turkmenistan.

Ambassador of Turkey – Mr. Mustafa Kapucu emphasized that in recent years, relations between Turkmenistan and Turkey have made significant progress in various fields.

Mr. Kapucu noted that “To date, more than a hundred bilateral agreements have been signed between the two countries, which form the legal basis for intensive cooperation”.

Deputy Chairman of the Cabinet of Ministers of Turkmenistan Charymyrat Purchekov, who spoke in response, congratulated Turkish friends on the holiday on behalf of the country’s leadership.

The gala evening continued with live music accompanied by a dinner for guests. The holiday was made special with performance of the artists of the Izmir State Opera and Ballet Theater, who performed works of Turkish and Turkmen music.