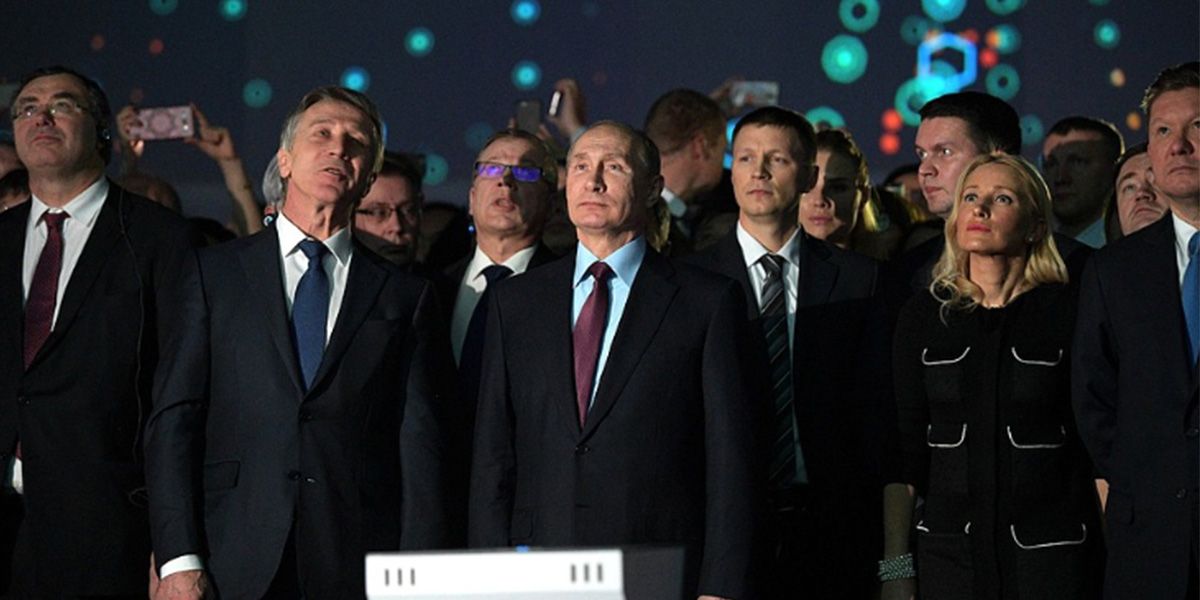 OAO Yamal LNG (“Yamal LNG”) was granted State permission to commission the main technological facilities of the first stage of the LNG plant with an annual capacity of 16.5 M tons, including the first liquefaction train, 58 gas wells, and the respective infrastructure.

RF President Vladimir Putin launched the loading and shipping of the first gas tanker at the Yamal LNG plant on 8th December, 2017. At the official ceremony and at the President’s command, fuel pumping began into the tanks of the Christophe de Margerie.

At the ceremony RHI was represented by the President of RHI, Alptekin Tizer, the President of Renaissance Russia Holding, Avni Akvardar and the General Director of RHI in Russia and Senior Vice President, Mustafa Özakay. RHI implemented the first stage of the LNG Plant in partnership with GAMA Endustri Tesisleri Imalat ve Montaj A.Ş. (JV REGA). JV REGA has completed the construction of modules that amount to nearly half of all construction.